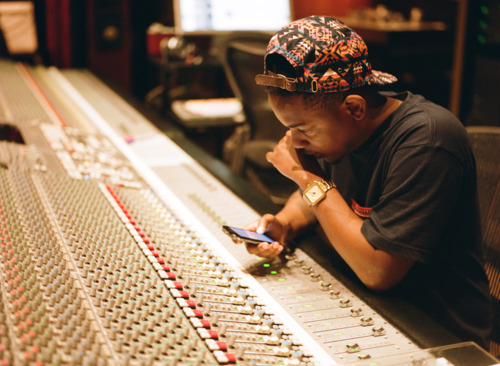 Yesterday, Kendrick Lamar premiered his new single ‘i’ on Power 106 in LA, and he also did an interview with them, as well as a freestyle. He spoke on his vault of material, working with Dr. Dre, relationship with J. Cole & Drake, the song ‘i’, and many other things. Kendrick also told the station that the track ‘i’ is not his first single, but his ‘first statement’. Interesting.