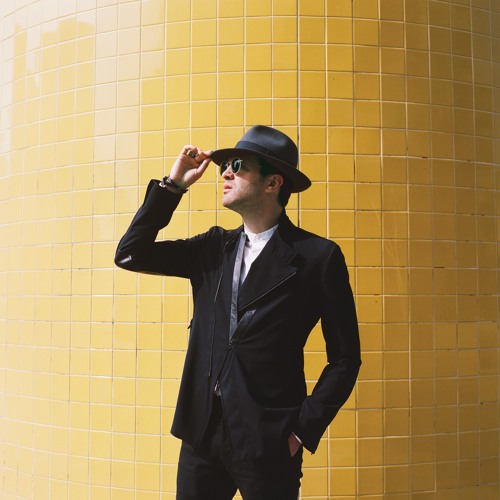 I always view Mayer Hawthorne’s rise to success in the music biz as an underdog story, just in the same way as Aloe Blacc. Both started from the humble hip hop roots but were able to make some different, incredible music on a mainstream level. Mayer worked with Kendrick on this song and now for the video, he had famous actress Rashida Jones direct the music video. Read what she had to say on the video.

The video is a parody of ridiculously exclusive parties which are made nearly impossible to get to but tout themselves as ‘the party of the year.’ I liked the idea of the video starting as a sexy getting-ready video and devolving into a messy, very unsexy, unexpected trek. And the final realization is that YOU are the real party! I’m just starting to realize that about myself (which is why I stay home most nights). I am a HUGE fan of Mayer, Kendrick and of the song “Crime” and it was an honor to work with Mayer.