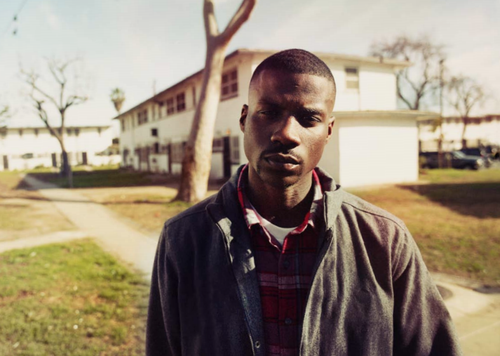 This was never confirmed until now, but I think it was universally implied that Jay Rock had left his deal with Strange Music. Tech N9ne confirms it in this new interview with Montreality. Tech reveals that he is solely with TDE now, which might be great news for us fans waiting for the follow up to Follow Me Home, Jay Rock‘s debut album that he dropped on Tech’s label in 2011.