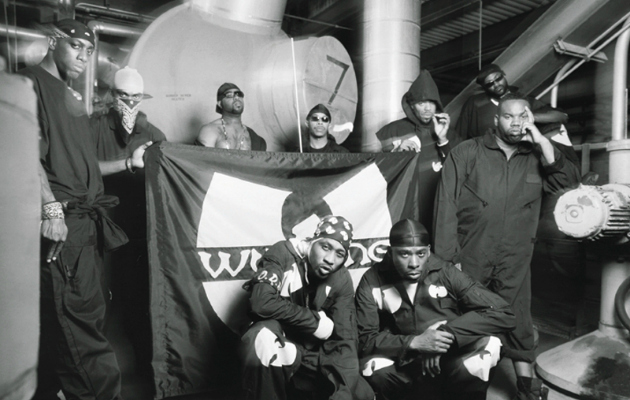 Wu-Tang Clan is back. The crew revealed today at a press conference that they have signed to Warner Bros. Records to put out their new album A Better Tomorrow. The album is set to drop on December 2, and will be initially released via a speaker that is made by Boombotix.