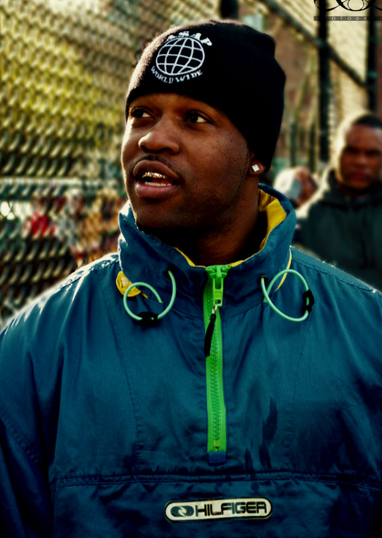 ASAP Ferg revealed recently that his sophomore album was VERY close to being finished, and now in a new interview with Complex, we find out that he will be dropping a new Gangsta Grillz mixtape before the album drops. Ferg’s debut album Trap Lord performed very well and with Ferg’s activity across the industry since the release of that album, you can only expect for his stock to rise with the release of his second album.