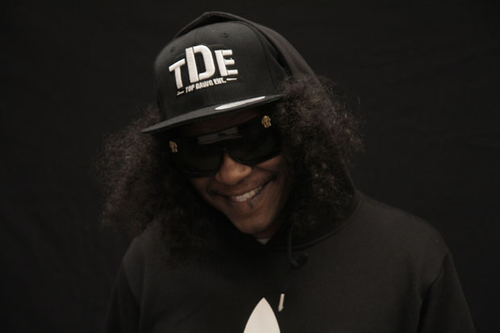 In a new interview with Montreality, Ab-Soul revealed that he plans on releasing his Long Term 3 project as his proper debut album, which includes retail sales in stores. It’ll be interesting to see the business behind the release of that album, but with These Days… just being released this summer, don’t expect the album until next year.