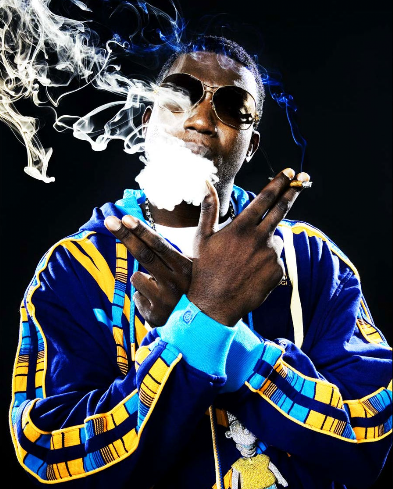 With Trap God 3 due out on October 27, Gucci Mane drops off a new record tonight titled ‘Stand 4 It’. This dropped directly after the BET Hip-Hop Awards, and Gucci had some displeasure with the awards (as seen in his Tweet below). Listen to the Dun Deal produced track below.