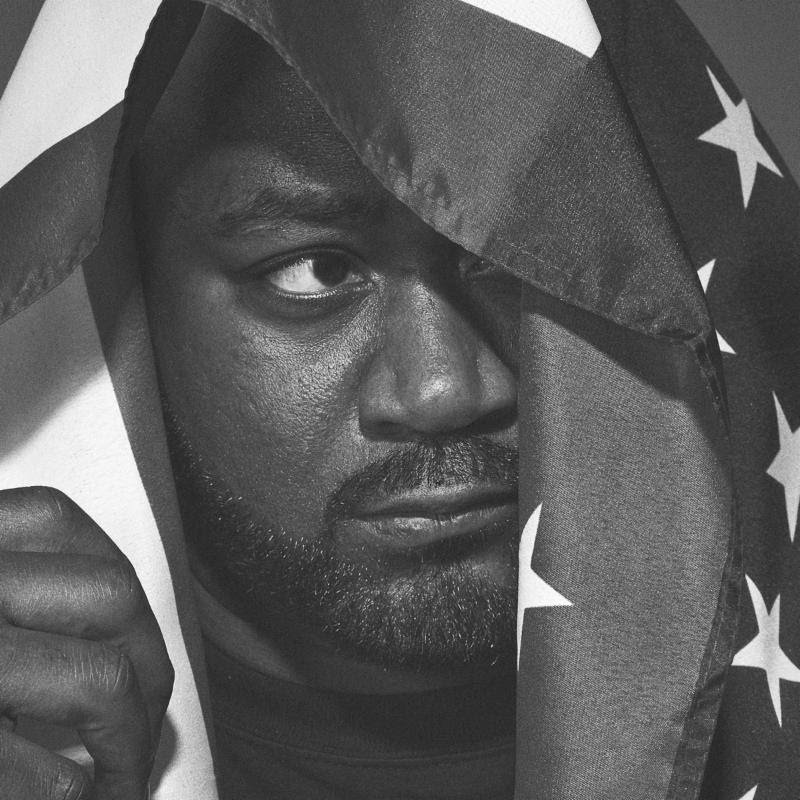 Woah. I’d like to relay to you that BADBADNOTGOOD and Ghostface Killah will be putting out an album together. Sour Soul is the name of the album and it’s due out February 17, 2015 on Lex Records. This one actually features the rarely seen figure Elzhi for the best verse I’ve heard from him in a while. Looks like Supreme Clientele 2 wont be the next album from Ghostface.