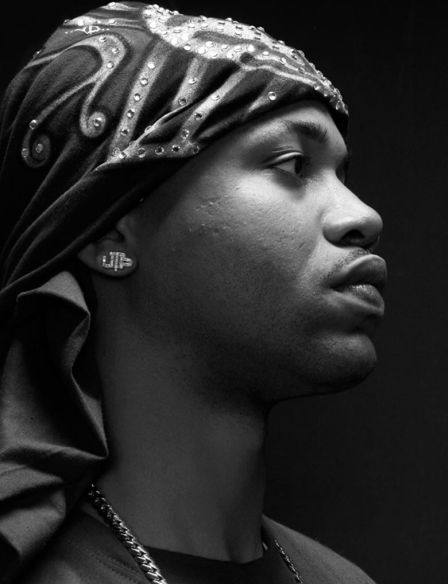 Well well well. Look at this. Juvenile announced today on MTV that he has resigned to Cash Money Records, the label that propelled him into stardom in the 90s and early 2000s. Birdman stated that he has already started recording with London On Da Track (!!!!), and there is already a track featuring Drake that is ready to get released, so Juvenile‘s career revival is about to start.