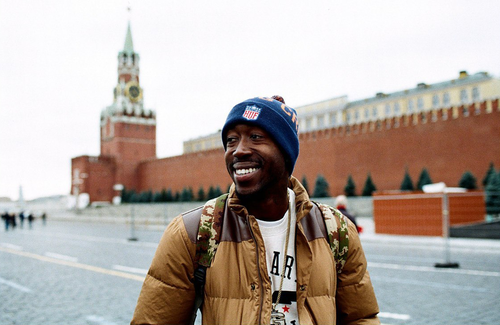 The rap game almost lost one of the best artists last night. While out in Brooklyn, Freddie Gibbs and two members of his crew were shot at. Gibbs’ DJ was shot in the leg while another member of his entourage suffered a minor hand injury. Thankfully, nothing happened to Gibbs, but nobody wants to see this happening. Gibbs was quoted on saying “They tried to kill Tupac. They tried to kill me,” Gibbs told The Post outside the club. “I’m still alive.” Thank the lord for that.