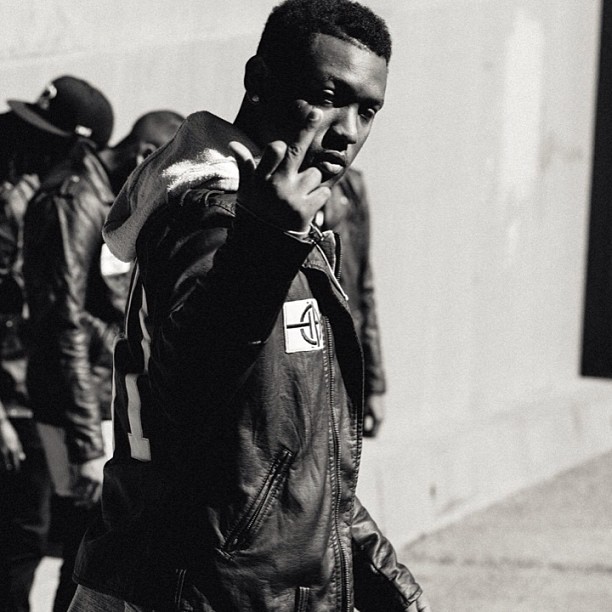 Hit-Boy is hands down one of my favorite producers of his generation, and this news kind of scares me. On Twitter, the HS87 leader says he is retired from music industry production. This could mean that he is either done producing in general, which I highly doubt, or that he is done doing producing for the “music industry” and is only going to produce for the stuff he believes in. I really hope it is the latter, and that would make sense as he has his own imprint under Interscope Records. Maybe this will mark the beginning of his mainstream rap career? We’ll just have to wait and see.