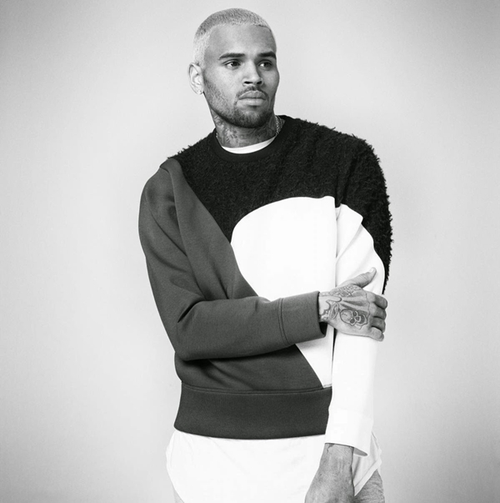 We already know Chris Brown helped hand Kid Ink two breakout singles on his debut album My Own Lane, but it looks like the duo is back with a possible third hit record. The song is titled ‘Love Me No More’, and it appears unfinished as the song clocks in at just under two minutes long, but it sounds like a possible smash for the duo. Lets wait for the full version to say that for sure, though. Listen below.