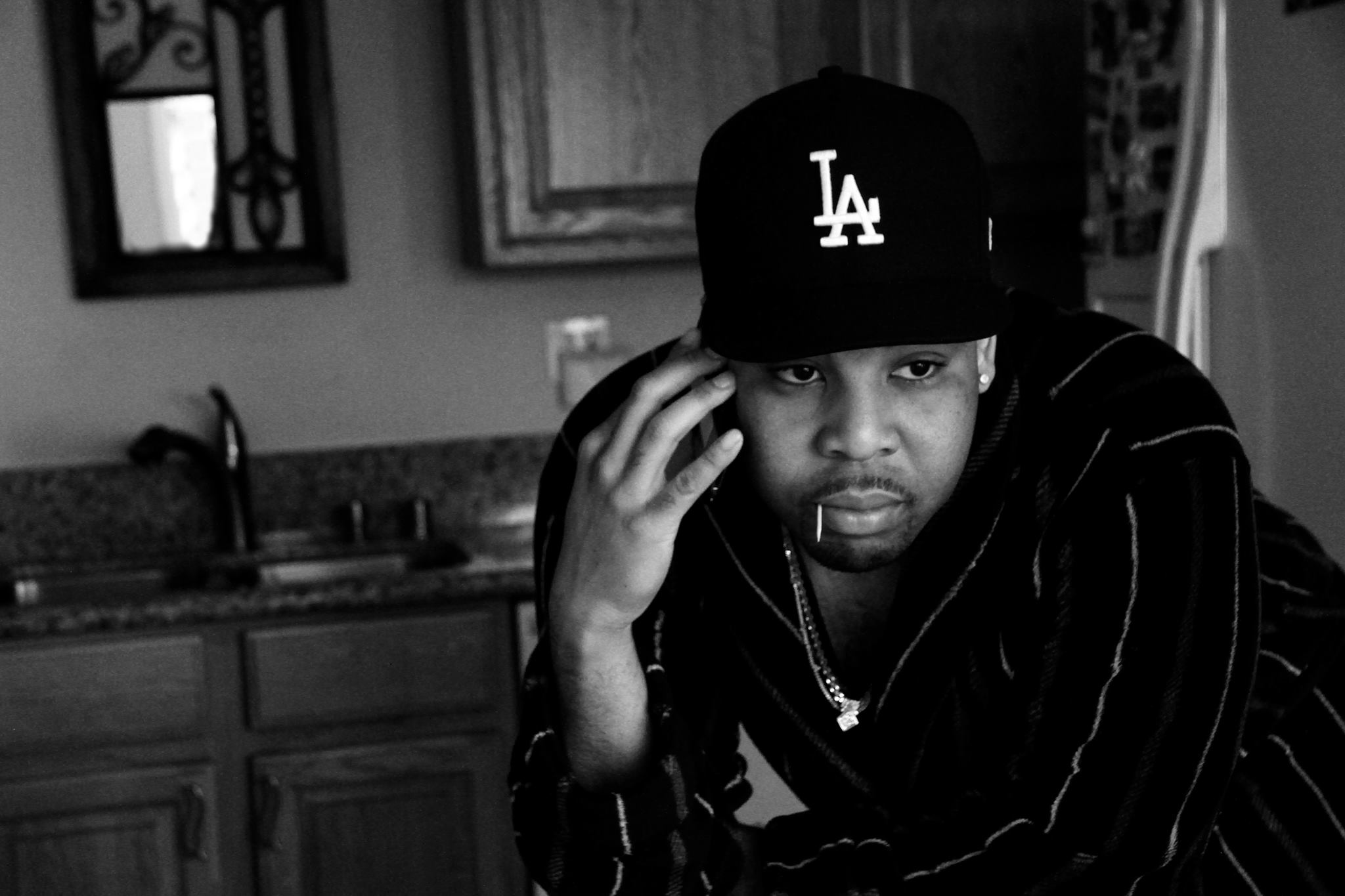 In some interesting news, JAY 305 has announced that he has inked a deal with Interscope Records today. Jay does not have a project released to his name, and roughly five solo songs, but with the help of OpM leader Archie Davis & Ray Alba, the deal got done. Jay says his new project Taking All Bets has been done for a year, and he’s going to be releasing that as his first project. You can read the full interview with The Source.