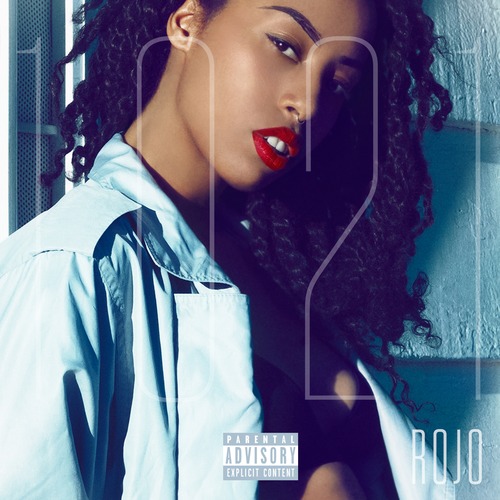 Last week, the modern-day Aaliyah, Rochelle Jordan, released her new album 1021. The album has been on repeat for me, and if you did not end up scooping up the album, Rochelle is nice enough to release a full album stream for you folks. The album features 13 songs and only one feature from IamSu. This is hands down one of the best R&B releases of the year, so I have a heard time seeing somebody not wanting to buy this after listening. You can purchase the album on iTunes.

Take A Trip To The 6 (Playlist)

Rochelle Jordan – Madness (Have It)