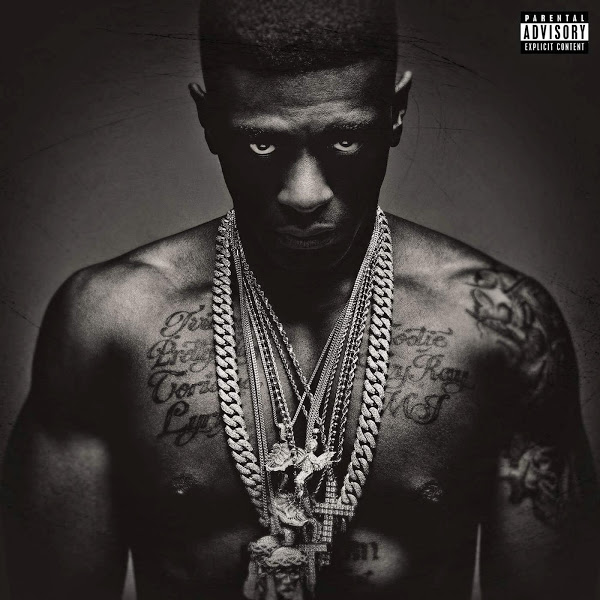 After a plethora of push-backs, it looks like Boosie Badazz has released the artwork and album trailer for his comeback album, Touch Down 2 Cause Hell. The album is scheduled to release in February 2015 right now, and his new single ‘Like A Man’ featuring Rich Homie Quan is out now.