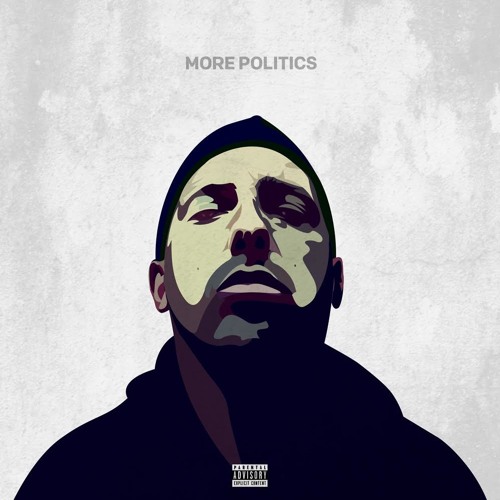 Statik Selektah is out here winning working with Eminem and so on but he’s the guy that would never ever forget about his guys and his roots for a second. With that said, here’s something new he did for Termanology’s upcoming album Shut Up And Rap, also dropping on December 9 along with the abundance of other albums dropping that day.