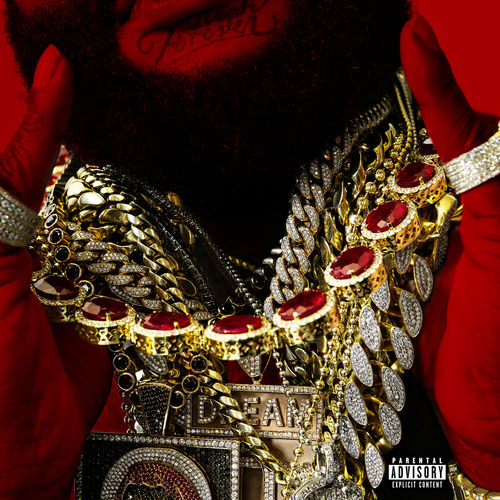 This week, three huge releases hit retail, and the 1st week sales projections are in. Eminem & his Shady Records roster released SHADYXV, which is a compilation album and also a Shady Records Greatest Hits. The album is set to sell 140-150k in sales, and with Billboard’s new system of adding streams into the equation, 155-165k with both combined.

Beyonce‘s self-titled platinum edition album is set to sell 65-70k copies this week, and 80-90k with streams included. That’s pretty solid for an album that was already released a year ago with a few bonus tracks (of which most were already released).

Rick Ross‘ second studio album of the year, Hood Billionaire, is set to sell 60-65k copies in its first week, with 65-70k with streams included. I personally believe that this might be Rozay’s best effort thus far, so hopefully the back-end sales are as juicy as Ross’ lemon pepper wings.