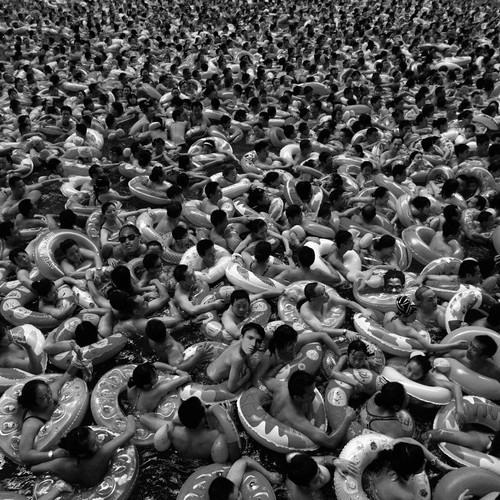 Last week, Hudson Mohawke released the remix to his track ‘Chimes’ featuring Future, Travis Scott, French Montana, and Pusha T. The track has been on repeat for me, but beyond that, today an interactive video for the track was released, and you can see how that is below.