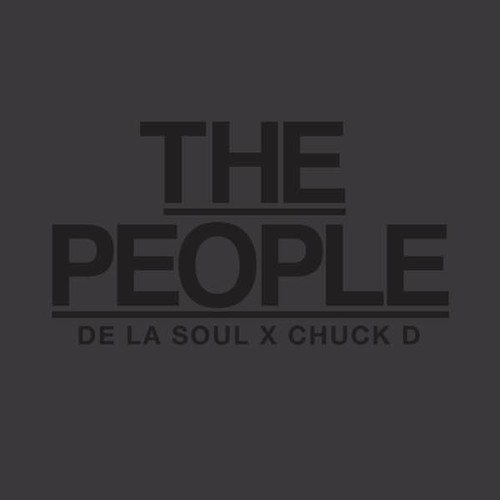 Imma let these legends explain their new 2014 collaboration to ya. Enjoy.

The idea for the song came from a couple of samples, and the track’s vibe is earnest and has a pressing tone to it. The lyrics are commentaries of our struggles and successes, our weaknesses and strengths… the experiences… and trials and tribulations we have faced as human beings, a race, and as individuals. Lyrically Chuck brings a sense of authority and urgency. The power in his voice demands your attention. With Chuck on the track this is a dream come true for us.
Originally “The People” was suppose to drop in June around the same time the Chuck D/Hot 97/Peter Rosenberg situation took place. We chose to hold off and not add fuel to any fires. Our next aim was for a Black Friday release. Coincidentally the Ferguson tragedy took place, and more recently the non-indictment verdict. Somehow this song was destined to be a part of something more than just dropping a joint. We hope it will lend itself to something positive in these difficult times.