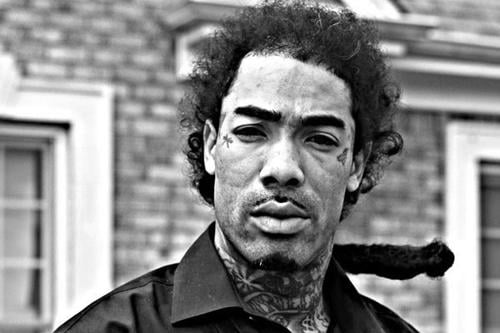 Gunplay just announced on Twitter that he has officially changed his stage name to Don Logan. The MMG artist has been struggling to get a release date for his debut album, Living Legend, and one of the biggest roadblocks for that was definitely his name. With the new change, you are almost guaranteed to hear his debut retail album at some point of 2015.