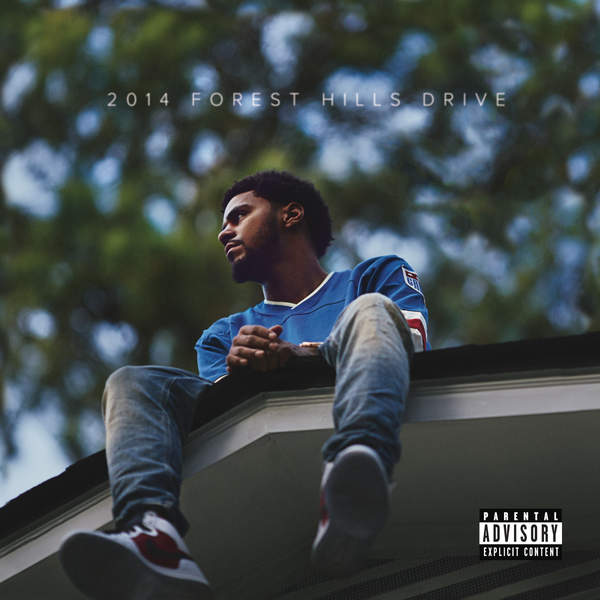 J. Cole‘s new album 2014 Forest Hills Drive was released December 9, just two weeks ago, and today the album was certified gold by the RIAA for shipping over 500k albums. Cole has also pushed over 500k albums as well, with him selling approximately 119k albums this year (135k including streams). This is ultra impressive, as the album was announced three weeks before release and the promotion for the album has been very light up to this point. Organic fan bases always provide artists with wins.