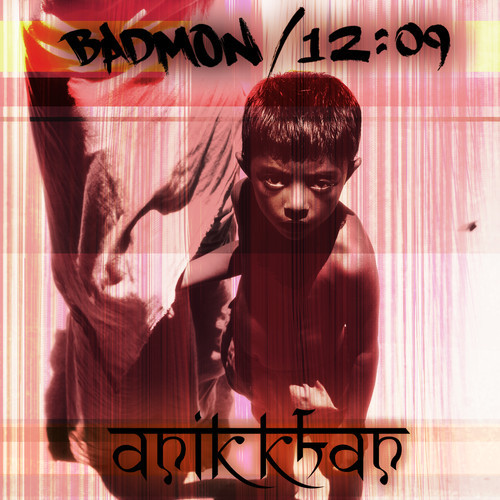 Anik Khan is an emcee/artist from Queens and he’s surely influenced by the southern sounds that control the radio. He does that sounds pretty well himself but with a little more substance than the rest. The Drake influence is apparent too. Young man’s gotta work to make his sound a little more unique but this two part song is pretty cool.