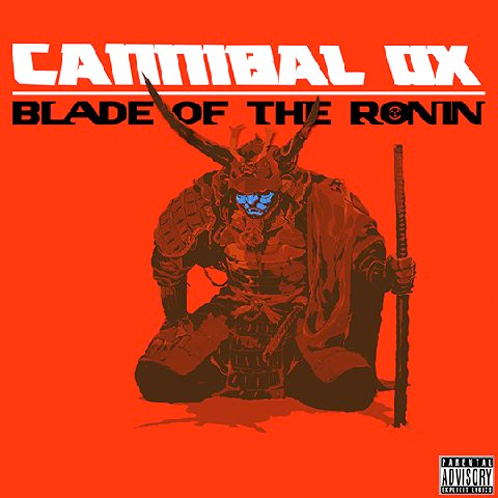 Blade Of The Ronin, the 2nd album from Vordul Mega and Vast Aire drops March 3, 14 years after their debut. Just like a lot of other underground classics of the late 90s and early 00s, Cannibal Ox stopped at one album, similar to Deltron 3030 and Company Flow. It definitely helps make it more sought after and classic. While their 2nd album is sure to be good, it wont have the grit of the original. Check out their second single down below.