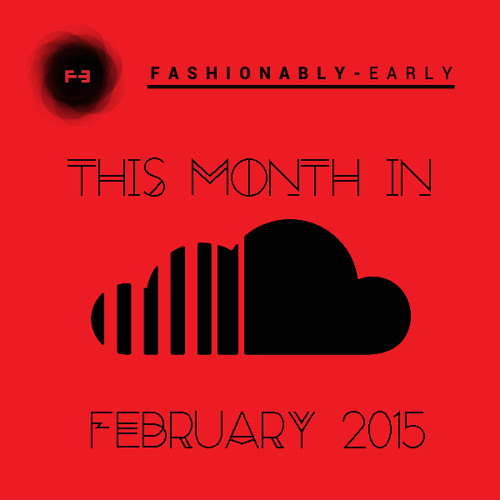 Fashionably-Early’s “This Month In Soundcloud” series will consist of songs that have been blogged about over the course of the month, as well as standouts & buzzing tracks from albums, mixtapes, etc that were released in the time frame. Just like the basis Fashionably-Early is ran on, the playlist features the perfect middle-ground between the mainstream & underground. The playlist weaves through different sounds, so this playlist has a little bit of everything for everyone. Just hit play on our organized tracklist, or turn on shuffle, and enjoy the music.

This Month in Soundcloud (October 2016)

This Month In Soundcloud (September 2016)