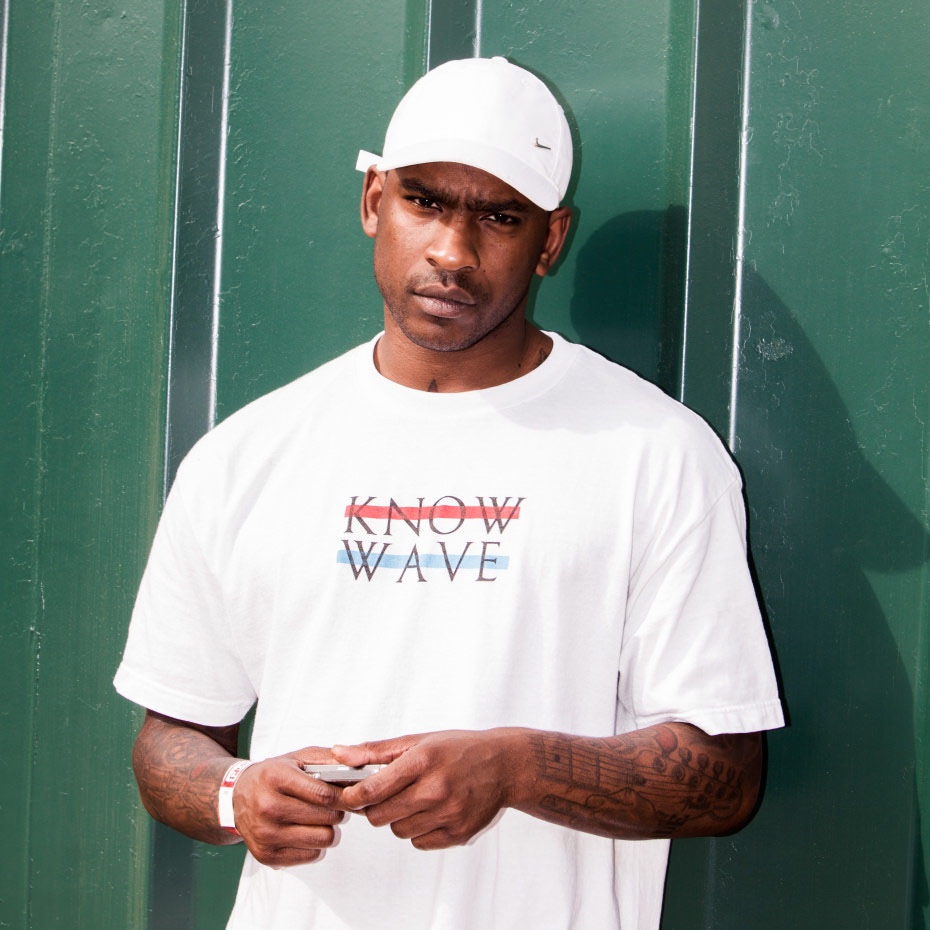 The UK grime lord Skepta has decided to capitalize on his recent stateside buzz by releasing the first single ‘SHUTDOWN’ off of his upcoming project. After shutting down overseas with bangers from 2014, such as That’s Not Me feat fellow grime royalty JME and It Ain’t Safe feat. Young Lord of ASAP Mob, I had to peep some of Skepta’s catalogue, and I was impressed with his tunes.
‘SHUTDOWN’ is a track he produced, with Ragz Originale.  The track name speaks for itself, and it’s going to go up. Don’t sleep on the grime scene in UK, yo. Much love from the States to Skepta on this one. Stream the first listen from his project #Konnichiwa below.

Skepta – Bullet From A Gun