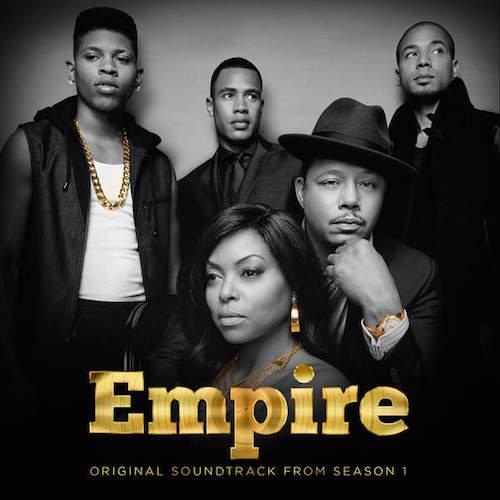 When “Empire” was first being marketed, I was uninterested as hell. It seemed like it was going to be a horribly off putting representation of the music industry. I expected it to be something like “Nashville” but for black people. Well, it’s gotten a decent amount of acclaim and the show’s pretty damn popular so I’ve just about been disproved. In addition, a soundtrack of original music is dropping for the show tomorrow. This will be on it.