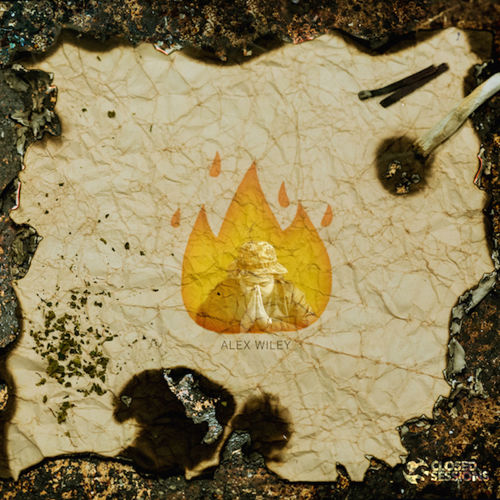 Alex Wiley came up with one hell of a title for this new extended play of his. At 9 tracks, it’s a rather long EP but no one is complaining about that. Check it out and see if it deserves more than one flame emoji.

EDIT: You can now download the original nine songs on the EP via his Soundcloud, but Wiley has also released the deluxe edition of this project with three bonus songs on Spotify. Check those tracks out below via Spotify.