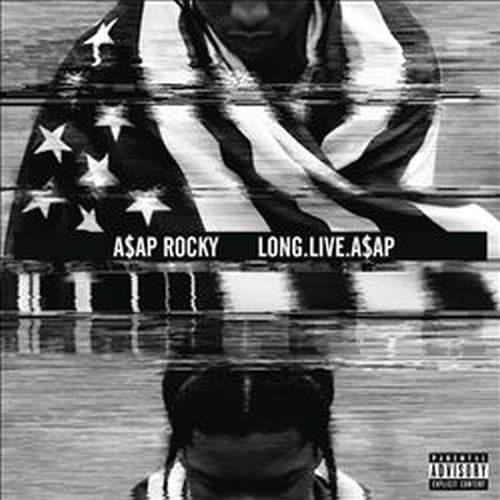 ASAP Rocky‘s debut album LONG.LIVE.ASAP was released in the beginning of 2013, but as of this week, the album has officially been certified gold by the RIAA. The album not only has shipped 500,000 copies, but it has also sold 500,000, which is impressive as his album suffered one of the worst leaks we have witnessed recently, as the album leaked about a month before the album was released. Congrats to Rocky, and hopefully we can hear his sophomore album later this year.