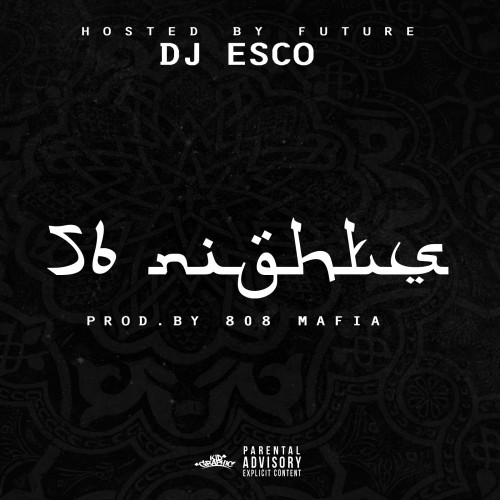 Out of nowhere, Future just released a new mixtape titled 56 Nights. The ten song mixtape was entirely produced by 808 Mafia, and was inspired by his DJ’s 56 night stay in a Dubai prison due to being caught with marijuana. Download or stream the featureless below.