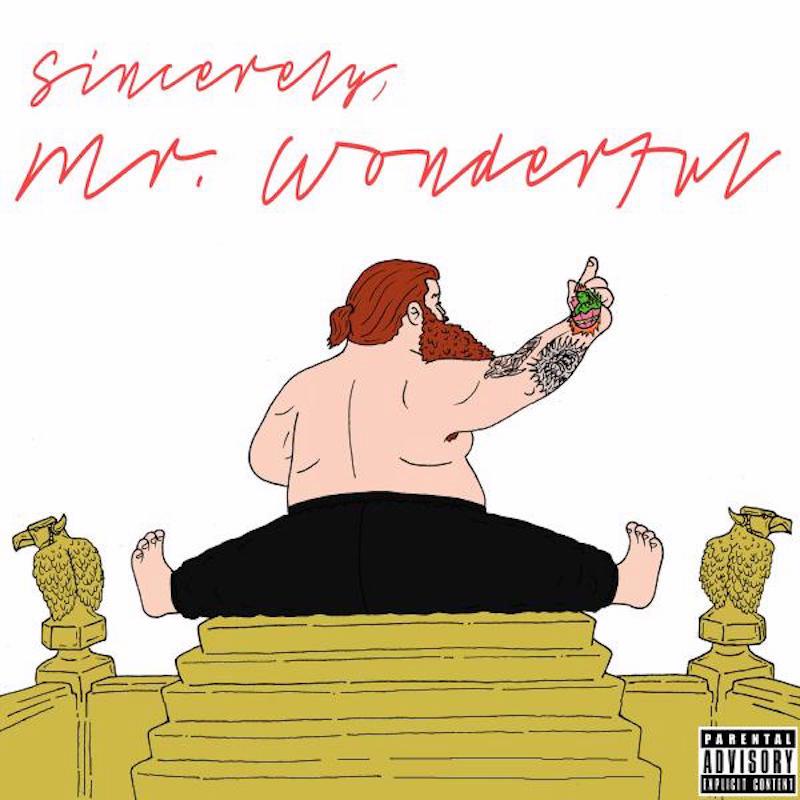 Monday, both Action Bronson & Earl Sweatshirt released their new albums Mr. Wonderful & I Don’t Like Shit, I Don’t Go Ouside. Both albums have some modest sales projections, as Bronson is set to move 37-42k copies, while Earl is set to move 30-35k copies. For albums that had little promo and no radio singles, you can’t really complain.