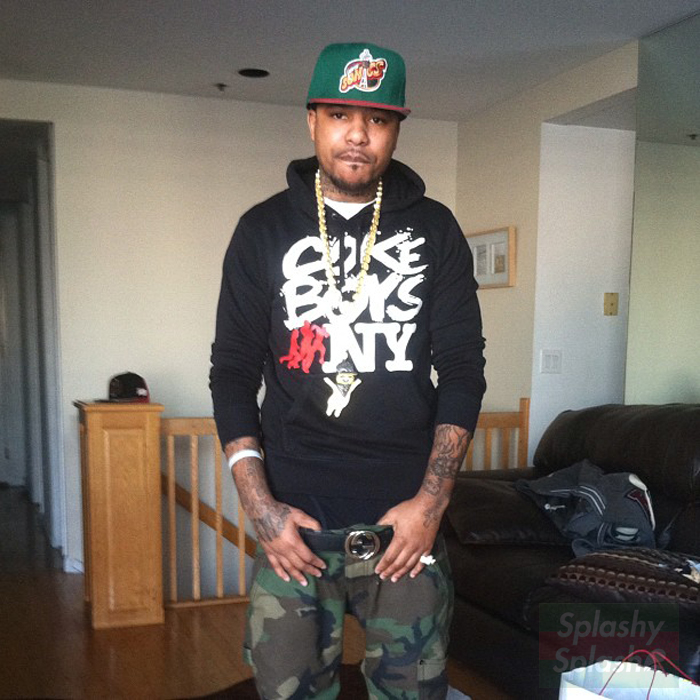 If you like French Montana and the Coke Boys, you knew Chinx for his numerous appearances, or you may have been a fan of his own music. Be that as it may, last night he was shot in Queens. He and another passenger were shot at by another vehicle as they came to a stop at a stoplight. Both were rushed to the nearest hospital where Chinx was soon pronounced dead. The other passenger remains in critical condition. Here’s an official press statement from Chinx’ management.

It is with a heavy heart that The Legion Media Group and 4 Kings Management announce the passing of Lionel ‘Chinx’ Pickens this morning. He was 31.
“Chinx’s dedication, humor and vision will always be remembered. Chinx was one of the most talented, professional, and determined rappers this industry had to offer,” said publicist Chanel Rae. “Further more, he was a friend.”