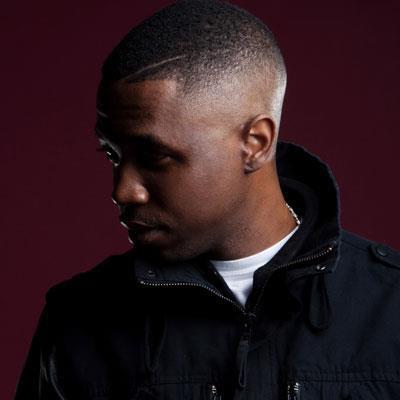 New Rashad music will never be turned down. ‘Shad is a Fashionably-Early favorite, and the R&B artist/producer hasn’t blessed us with a new track in over a year. That changes today, as a new track titled ‘Leaving Her’ has hit the internet thanks to the Combat Jack show. At the end of the show, they play records from lesser known artists that need to be known, and they played this new track ‘Leaving Her’ by Rashad. This feels like the 2000s in 2015, with an infectious beat with nostalgic sounds that make you wish it was 2002. Listen to the single below.

EDIT: The ‘B’ side for this track was just released. Listen to ‘Turn Down’ below.