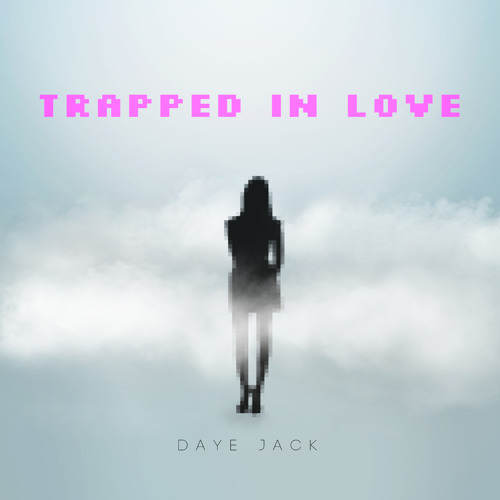 Daye Jack dropped out of school, moved to Los Angeles with a record deal secretly folded in his back pocket. This song in particular he released around this time last year I believe, only to be removed from Soundcloud a month or so later. Now, it’s been reworked and I honestly liked the original better. You can hear the new version, which will be on his upcoming, Warner Bros released project Soul Glitch, dropping June 30.