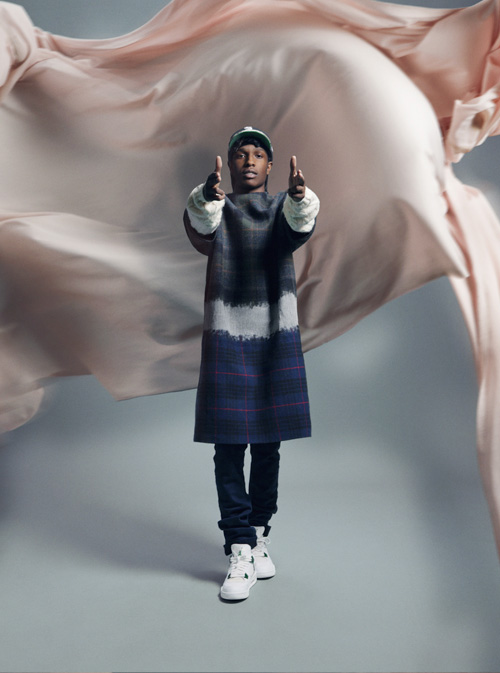 ASAP Rocky just released his second #1 album last week, and today he revealed in a new interview that he plans on releasing a new mixtape this summer with Rod Stewart titled Born To Be Pretty. Rocky describes the project as a “panty-dropper”, so try to imagine that mentally. You can read the full interview here.

EDIT: Turns out this was a joke. Peep Rocky’s tweet below.

THE ROD STEWART MIXTAPE WAS SAID AS A JOKE , AS FUNNY AND INTERESTING AS IT WOULD BE, UNFORTUNATELY, "BORN TO BE PRETTY" IS NOT REAL, LOL