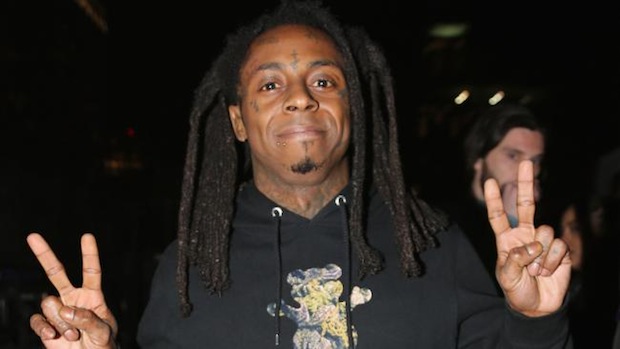 Yesterday, Lil Wayne released the first single off his Free Weezy Album ‘Glory’ exclusively on TIDAL, and today Forbes revealed that Weezy is now a co-owner of the streaming service.

TIDAL also revealed today some new features, including ticket integration from Ticketmaster, desktop applications for Mac & Windows, but most importantly they announced that starting Monday, there will now be ‘student’ pricing tiers on the service. For the normal service, it will be $4.99 (same price as Spotify & Rdio), while ‘HiFi’ streaming will be $9.99. All you need to do is sign up with an .edu email. Personally, I might be shifting over to TIDAL sometime this summer from Spotify and paying for a student membership if they come through with some big time exclusives.