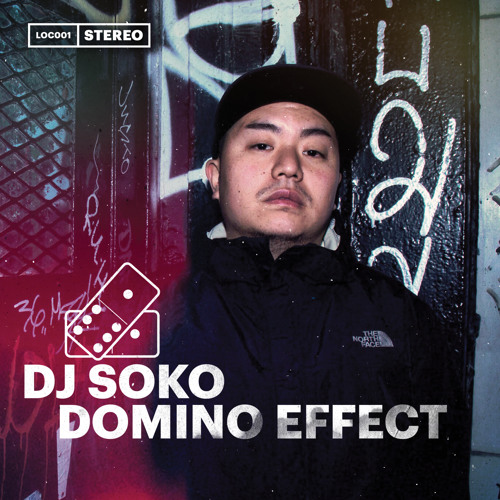 DJ Soko is a DJ from Detroit who lives out in New York now and today he’s officially announced his debut album Domino Effect. Most notably, he was a member of The Left, the three man hip hop group that broke Apollo Brown onto the scene heavily, and made Journalist 103 into a new fawned over, underground emcee. Now Soko is releasing an album of his own and this is the lead single. Stream the song below and also peep the tracklist for the album.

Notes To Self BBRC – New York In Detroit f. MarvWon