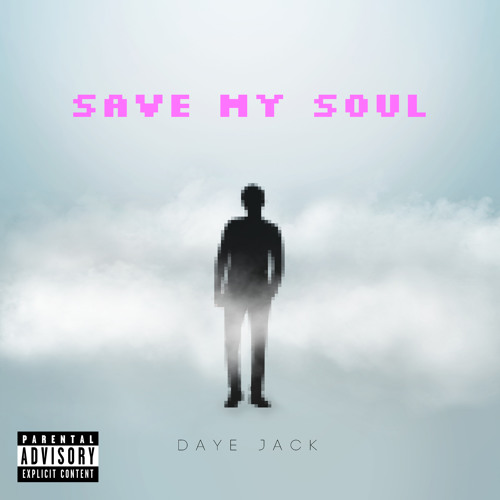 Just as Daye Jack did with his last release “Trapped In Love”, this new one is also a reworking of an old track. This was actually a big breakout hit for Daye Jack when he dropped it soon after the release of his debut project. But he soon removed it from Soundcloud and the reason why was so he could use a new beat and have it on his upcoming project Soul Glitch. That drops June 30 and while I like this rework, I still enjoy the original a little more.