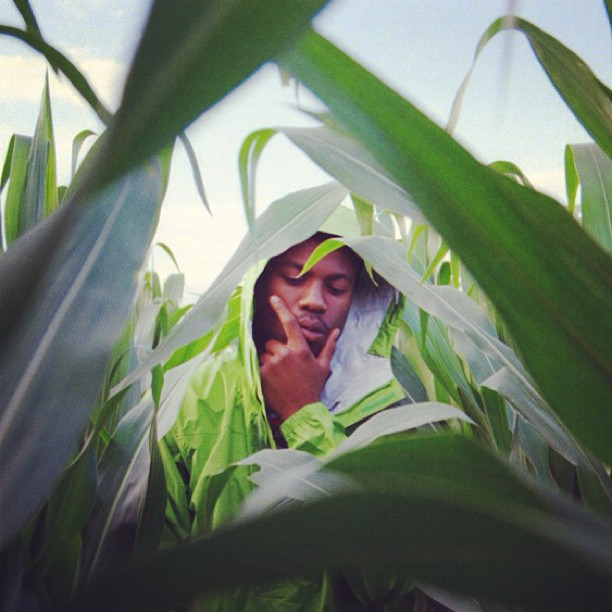 Casey Veggies is going to cap off Summer 2015 with the release of his debut album Live & Grow. Young Veggies has been dropping a plethora of content and singles, but today he revealed that the album is set to drop on August 7 via Vested In Culture/EPIC Records. Get ready.