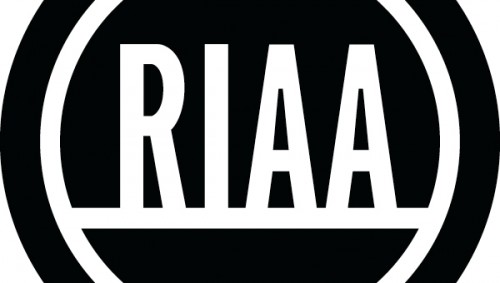 Nielsen released their 2015 mid-year charts of the music industry this week, and there were some interesting outtakes from the report. As every living human can conclude, streaming is absolutely booming. On-demand audio-only music streaming is up 74.2% to 58.6 billion in the first half of the year, while music video streaming is up 109.2% to 76.6 billion views.

It is nice to see streaming up so much, but the industry has to find a way to turn the streaming numbers into a greater profit.