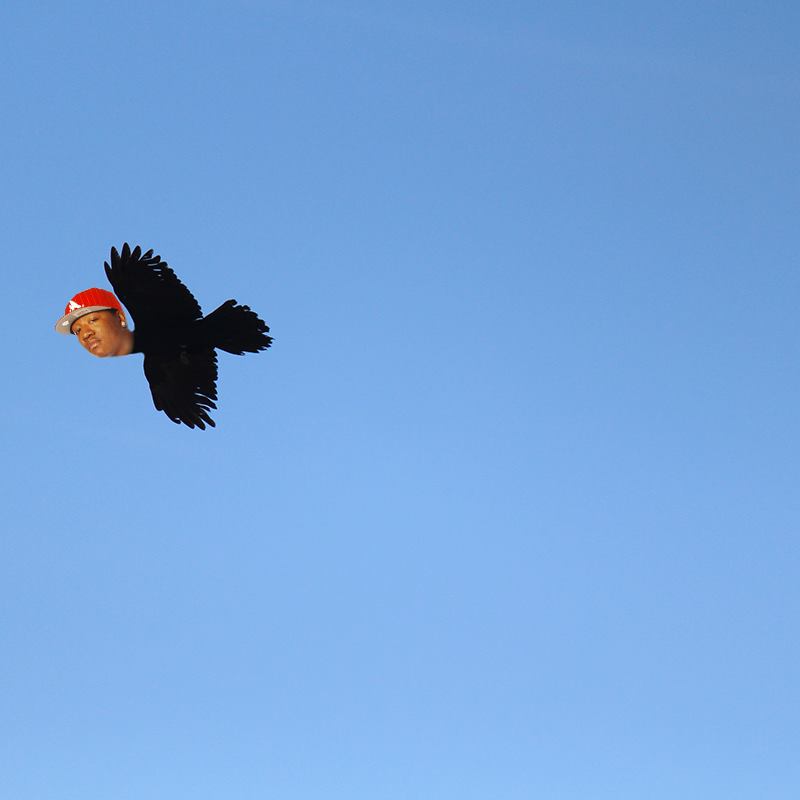 About three weeks ago, we premiered Tomi‘s debut single ‘Slime’, a truly slimy record with some infectious Young Thug ad-libs. Today, we are proud to announce that we have teamed up with the Atlanta-based producer to premiere records on a bi-weekly basis, and today we’re back with this new cut ‘Set It Off’.

The tingy track features a perfectly used sample of Yung Joc‘s ‘It’s Goin Down’, which deserves a think-piece of its own for its greatness. The track feels like driving through traffic in a busy city – starting at a natural pace then speeding up and of course, slowing down before speeding up again. I have a hard time seeing people only pressing play on this track once. Hit play below, and get ready for a new record from Tomi in two weeks.