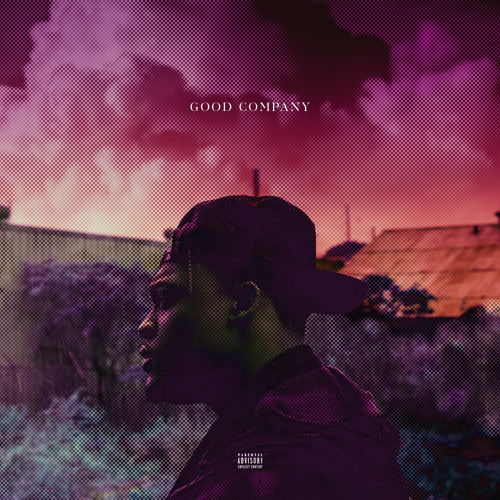 I’ve been following Chakkra Tara for a minute now and while most other major blogs have yet to pick up on him, they ought to as soon as possible because he’s killing it. This is his second project of the year and it’s another step in the right direction. His technical skill has been there from the start but now he’s developing his song writing and he’s simply starting to make better songs. Listen and download his entire 15 track new album down below.