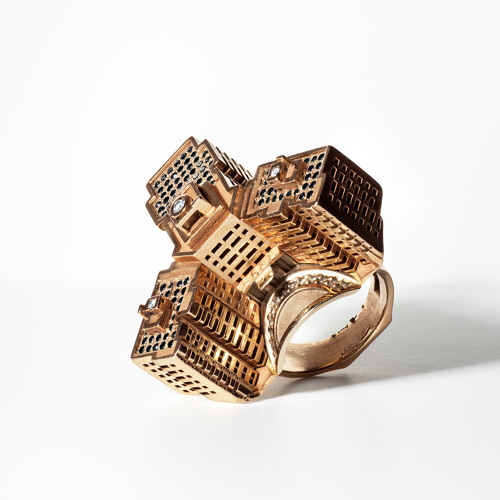 While Despot is rapping about a house of bricks, I just shit a house full of bricks because that’s how baffled I am right now. Despot doesn’t release music, he’s not allowed to. This is literally his first single in years, I believe it’s been four years. And man, I couldn’t be happier that he finally put something new out. He was plotting on putting out an album a few years back produced entirely by Ratatat but that obviously never came out. I’m still holding out hope and this gave that hope a little spark.

If you don’t know Despot, he’s a good friend and affiliate of El-P. He was a late signee of Def Jux Records and he only released a couple singles while on the label. Since, he’s been good for about one or two guest verses a year and each and every one he slays.