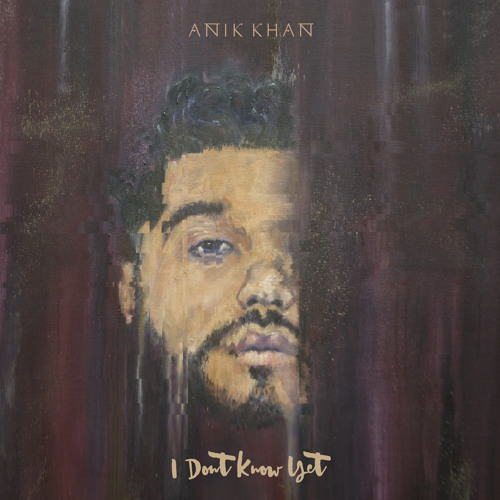 Anik Khan is a name I want you all to take note of, literally grab a pen and pad and write that name. Hang it on your wall, your desk, somewhere that you’ll see it often. The Indian born, specifically, Bengali born emcee relocated with his family to Queens, NY when he was still a youngin. His heritage and his culture is something the emcee takes great pride in and in a genre that’s so deprived of Asian rappers, it’s a really neat story to tell. This is Anik’s first story and already it’s got a good lineup including beats from Esta, EOM, Abjo and more. Stream that down below and in addition, he’s released a new music video to go along with the release. That’s down there as well.