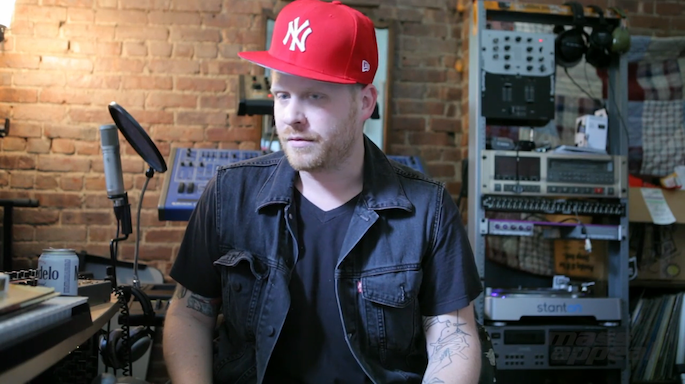 It was announced recently that El-Producto himself had a spot on the soundtrack for the new Fantastic Four movie and it had a lot of Def Jukie heads like myself saying “It’s about time”. His synth based, often cinematic production is too perfect for action films and this new Fantastic Four movie is a perfect start. Listen to his contribution below, as co-produced by Little Shalimar, a frequent collaborator of El’s.