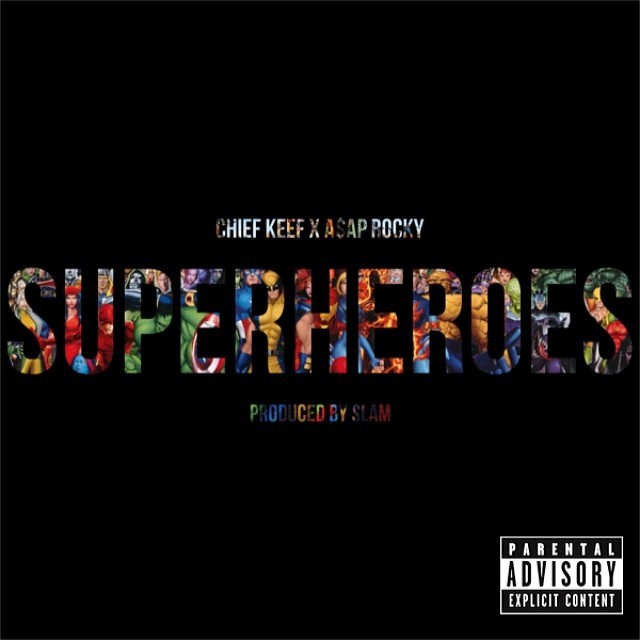 After being delayed for at least a year, Chief Keef’s much anticipated trap collab with A$AP Rocky has been released with the stream of Keef’s upcoming album Bang 3.

EDIT: Another song ‘I Just Wanna’ featuring Mac Miller has hit the internet. Stream that below.