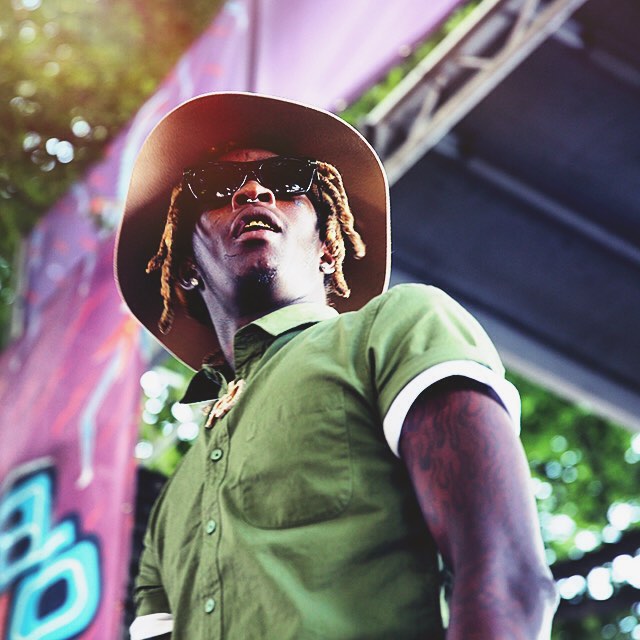 After much anticipated collab tape, Slime Season, between Young Thug and London got pushed back indefinitely from July 4, the delay of Thug’s debut album, Hy!£UN35, was eminent. Thug confirmed in an interview with Fuse at Loolapalooza that the album was coming at the earliest on September 24, but likely later due to new songs he needs to play for the label before putting on the album. Hy!£UN35 received a single, ‘Pacifier’, a funky Mike Will Made-It produced song last month while Thug was temporarily in jail. Hopefully, Slime Season drops soon as it will likely hold some beautiful collabs between Thug and London meant for the scrapped RG2 album.