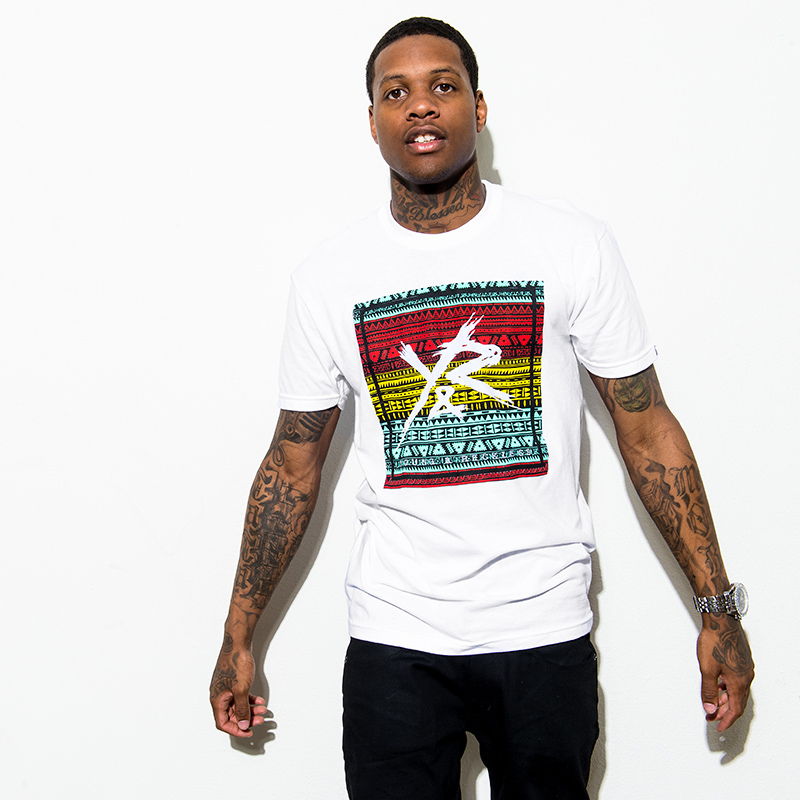 Lil Durk may have just released his debut album Remember My Name, but that isn’t stopping him from dropping a new mixtape in October. He has been teasing us with his Signed To The Streets 3 mixtape sporadically since January, but he tweeted today that makes us believe that he will be dropping it in October. The first Signed To The Streets mixtape was fantastic, and while the second was good too, I think it is safe to say that the third one may be the best one yet.

EDIT: Apparently the mixtape is now titled 300 Days 300 Nights, and will be dropping on October 19, Durk’s birthday. Durk has been tweeting about going back to the ‘Hitta Durk’ on this mixtape, and I know a lot of fans will like that.