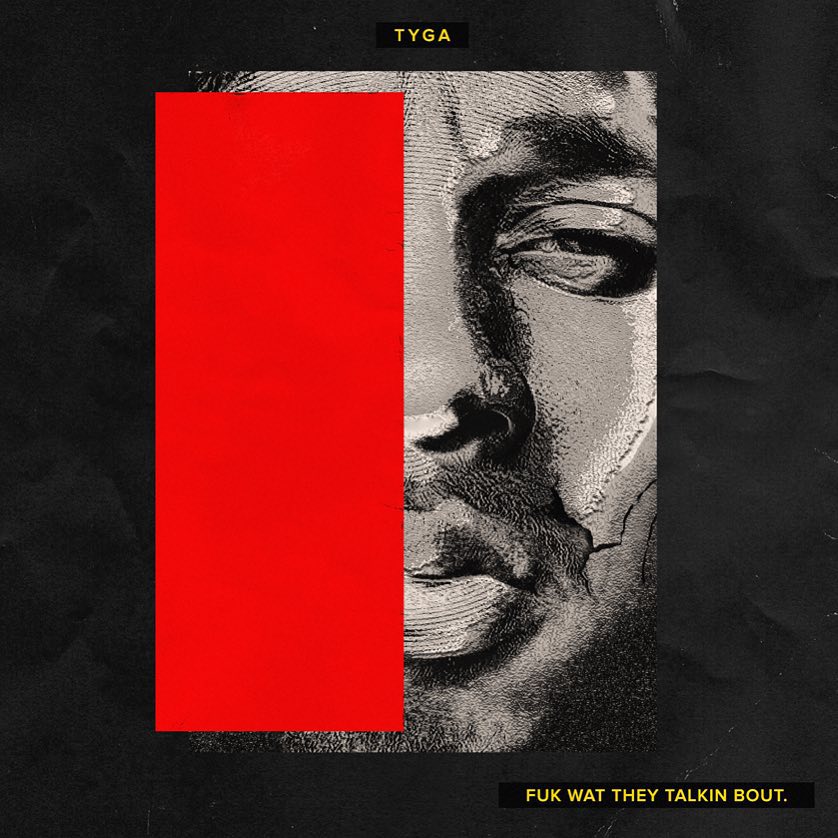 While Tyga’s The Gold Album, wasn’t the success or even the Kanye influenced project we had been hoping for, selling only 2,200 the first week, he has taken no time off and is coming back harder than ever with a new mixtape, Fuk What They Talking Bout. The tape will drop August 24, exactly a week from today. Tyga has already dropped a few videos, included ‘Bu$$in Out Da Bag,’ ‘Don’t C Me Comin,’ and ‘Master Suite’ for what can be assumed are songs from the tape. If they’re any indication of it, it sounds like Tyga will be going in.