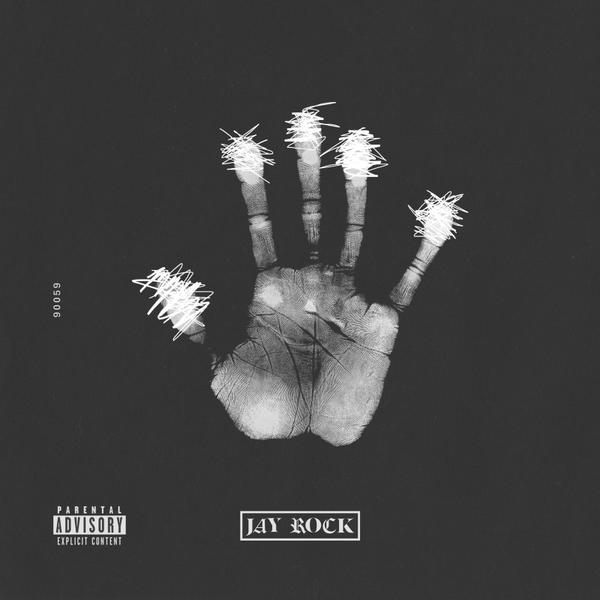 Details emerged about Jay Rock‘s 90059 album earlier this week, but today we get confirmation of the artwork and tracklist as the album pre-orders are up. Although the pre-order says it will be released a year from tdoay, TDE’s CEO confirmed it was a typo and the correct date should be up shortly. The 11 track album features Kendrick Lamar, SZA, Isaiah Rashad, SiR, Lance Skiiwalker, Busta Rhymes, & Black Hippy as a collective (!!!).