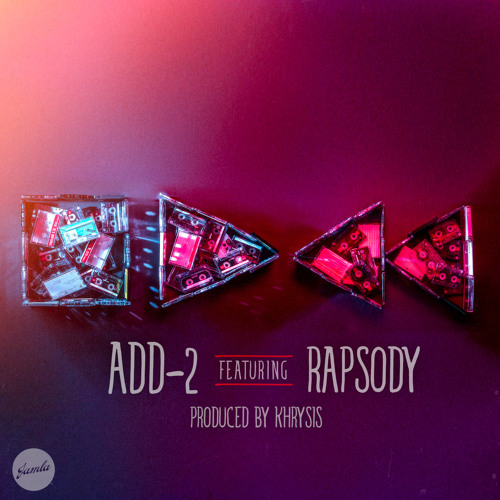 Add-2 been quiet for a while. Ever since the very dope project he did with Khrysis Between Heaven And Hell, he hasn’t released much of anything. But I always like that because I knew that Add-2 was working hard to deliver the best product he could with his next project. Between Heaven And Hell was his inaugural project with JAMLA and it introduced him to a new audience but now he’s ready for his debut album with JAMLA. This is his lead single off his forthcoming album Prey For The Poor, dropping September 4.